You can search for all Ramapo NY homes for sale, and all Rockland County real estate listings. Find all Ramapo homes, condos, townhouses, multifamily homes, and commercial properties for sale. Click on the buttons below to see all homes for sale in Ramapo NY: 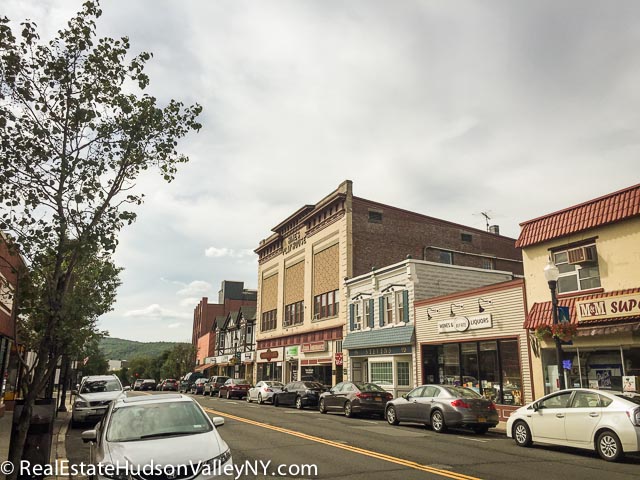 Ramapo is located in the Southwest corner or Rockland County. To its South is New Jersey, and to the West is Orange County NY. It is a diverse, suburban town where some parts are more densely populated. Spring Valley, which has over 30,000 residents, and is the 2nd most populated village after New City, the county seat.

Ramapo and several of its hamlets like Suffern are named for the Ramapo Mountains. Just to the North of Ramapo you will find the Harriman State Park, The Ramapo Valley County Reservation, and the Bear Mountain State Park. The parks offer lots of outdoor activities, including camping, hiking, fishing, and winter sports.

The Minor League baseball team, the Rockland Boulders, plays at the Provident Bank Park in Ramapo. You will also find the park hosting concerts in the summer, and an ice rink in the winter.

Villages and Hamlets in Ramapo NY

The villages and hamlets in Ramapo include:

Some of the facts regarding Ramapo real estate (All data from the US Census): 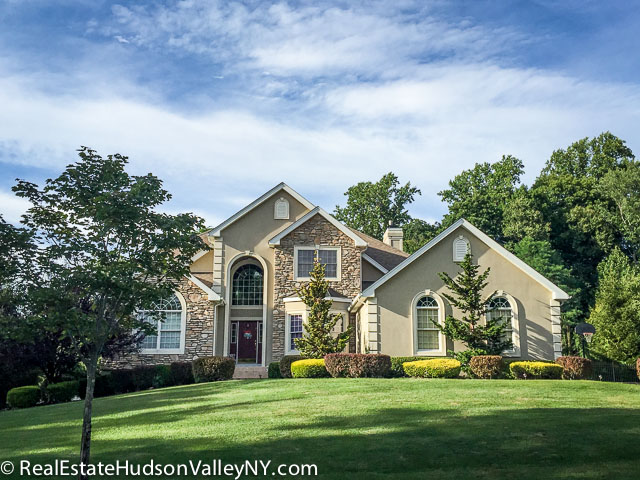 Ramapo is located approximately 28 miles Northwest of New York City, and the drive without traffic can be done in 50 minutes. To its South is the New Jersey northern border. 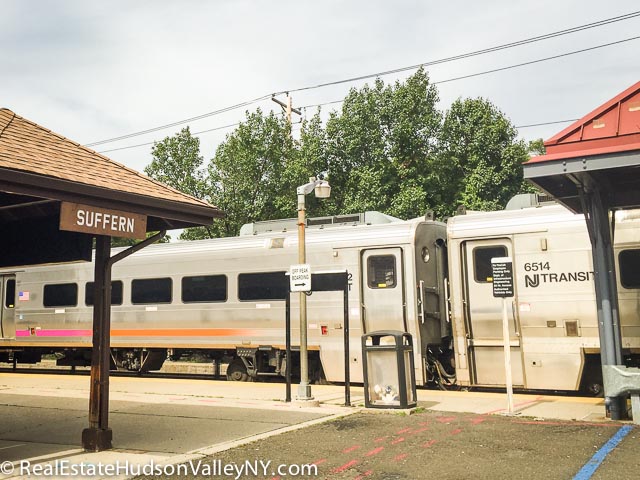 Rare opportunity!! Very few homes with two family status in Montebello. Sprawling, all brick raised ranch boasting 2,300 SF on the 1st level and another 2,050 SF on the l...

Move in condition first floor, one bedroom condo that faces a wooded area. It has an eat-in kitchen with a separate eating area, ceramic tile flooring, stainless steel a...

Great Location! CHESTNUT RIDGE. Here's your chance to acquire a 5 Bedroom Colonial in one of the most coveted locations in Chestnut Ridge. Exceptional neighborhood. L...

Amazing opportunity to own a one of a kind ranch home in highly desirable Wesley Hills.. Perfectly maintained home in a great location. Unique design on this amazing 4-be...

Beautifully remodeled Airmont colonial boasts 4 bedrooms and 2.5 baths. As you enter the home, you will be wowed by the renovations, the generously sized rooms and the op...

Updated and renovated home with a private gated yard. Beautiful hardwood floors throughout with high-quality styled banisters. Entering the kitchen you will see large hig...

Prepare to be wowed! Great corner property featuring a large split level on a premier block in Airmont! You will be pleasantly surprised as you walk through this immacula...

Lake front grand scale home with soaring ceilings on 8.3 acres and with 375 feet of lake frontage on Cranberry Lake! This custom built home was designed to let the outdoo...

GRAB THIS OPPORTUNITY TO OWN THIS UNIQUE HOME ON A BEAUTIFUL, FLAT PROPERTY IN THE HEART OF FORSHAY. WELCOME HOME. Beautifully landscaped property. Peaceful COVERED PORCH...

Rare opportunity in the center of all Spring Valley has to offer! Built just in 2018, this young, three-bedroom condominium is the only one of its kind currently availabl...

Welcome to a rare find in the heart of prime Monsey. This immaculate, updated, spacious duplex features 5 bedrooms, 2 full and 2 half baths, lovely wood floors, walk-out...

Gorgeous upscale, new construction condo where comfortability, luxury and high end living come together. Everything about this lovely home has been designed with modern...

Welcome to 3 Fawn Hill! This wonderful bi level is located on a huge property in the heart of Airmont with low taxes! Floor to ceiling windows in the entrance and the li...

Picture perfect, this stunning, unique charmer will grab your heart. Set on a serene cul de sac in one Rockland's prettiest locations, you'll feel welcomed from the graci...